Disclaimer: I am a maintainer of Cortex, an open source machine learning engineering platform used in some of the projects mentioned below.

Recently, a startup called PostEra announced their intention to develop a COVID-19 treatment “within the year” as part of an open source moonshot.

Naturally, the announcement generated some excitement. And while PostEra certainly isn’t the first biotech/machine learning startup to make an ambitious claim, there was something particularly exciting this time.

While we’ve perhaps become accustomed to announcements that company X is going to do impossible thing Y because “machine learning”—the specifics of which are never explained—PostEra’s announcement was different in that it:

Reading their launch announcement, it doesn’t feel like AI evangelism or speculation. It feels like engineering, wherein machine learning is just another part of the stack.

As a result, PostEra’s goal of manufacturing a COVID-19 treatment within the year, while maybe ambitious, feels serious in a way that many moonshots don’t. PostEra isn’t waiting on a breakthrough in machine learning, they aren’t betting on speculative technology. They’re generalizing a proven approach used by a popular product—Google Translate—to solve a similar problem in a new domain.

To better explain what I mean, let’s dig into how PostEra works.


The problem PostEra solves within drug development is discrete:

For any given compound, there are many different ways to manufacture it, and no strict, deterministic model for determining which way is best.

To give a little more context, you could design a molecule by simply drawing it on a whiteboard:

Oxygen atoms go here, insert a couple of bonds there, and voila — molecule. In real life, however, we can’t just cut and paste atoms so precisely.

To create a new molecule, chemists take simpler molecules and transform them via chemical reactions, referred to as “moves.” The new molecules are then transformed via additional moves, until finally, the target molecule is produced. A series of moves that leads to a molecule is called a “route.”

Chemists predict the outcomes of moves and the viability of routes mostly via educated trial and error. This is expensive, because chemistry.

What PostEra has done is build a platform that uses machine learning to instantly predict, given a proposed molecule, the most viable routes for synthesis:

To understand how the platform works, it helps to break the problem of chemical synthesis down into more abstract terms:

If you remove the chemistry context from this problem, it becomes something familiar to engineers—a translation problem.

Imagine you’re tasked with designing Google Translate. You could scope the problem like this:

Fundamentally, it’s the same problem, and the same sequence-to-sequence approach used in Google Translate should work for PostEra.

Trained properly, PostEra’s models should be able to generate a tree of possible “translations” between molecules, assign a viability score to each route along the tree, and then search the tree for the most viable translations—and that’s exactly what happens.

This ensemble of models can then be deployed as a single API, queryable from the PostEra frontend, to create the medicinal chemistry-as-a-service platform.

PostEra is working on a moonshot, not a miracle


It’s important to emphasize that the only thing ambitious about PostEra’s moonshot is its timeline.

The fundamental technology is already proven. Machine translation has been established as a field for a long time, and PostEra’s founding team published the first model to outperform human chemists in predicting the outcomes of chemical reactions before they even started the company.

That’s part of what makes this ML moonshot so exciting. The underlying product isn’t speculative—it’s functional software, and it serves as yet another example of how machine learning engineering is changing technology in real, tangible ways.

This content was originally written in the following article PostEra is using machine learning to make a COVID-19 drug—this year and was literally translated into spanish by the DataSource.ai team with the permission of its original author Caleb Kaiser and you can find this person's profile at the following link Caleb Kaiser . This post was translated by: Juan Guillermo Gomez 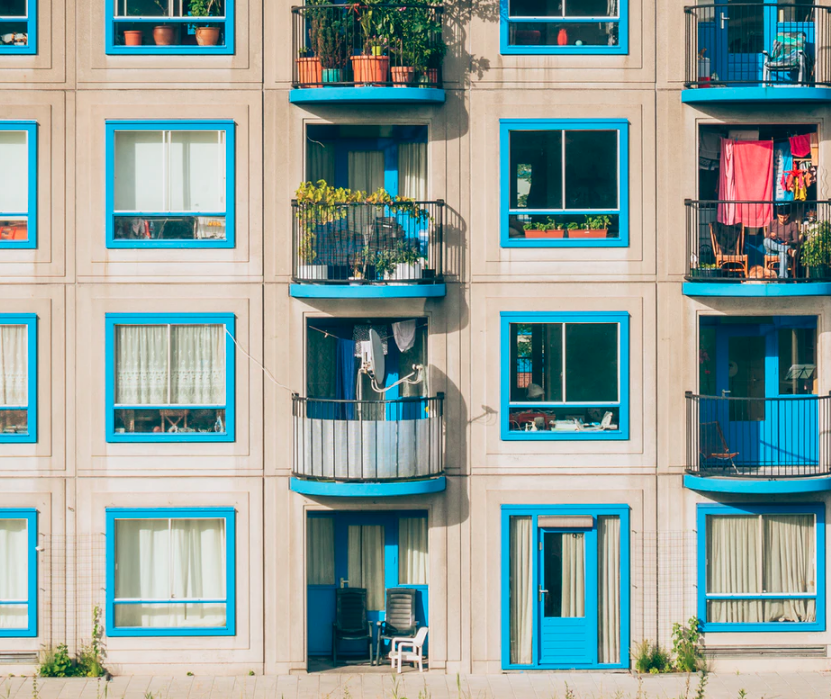