What Are The Roles In Job Postings For A Data Scientist? 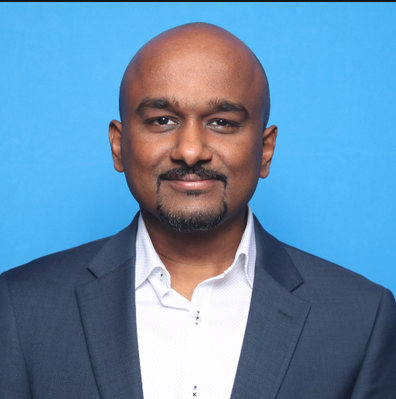 The Roles in Data science

Now that we’ve seen the spread of skills, these combine to form the following 4 core roles in analytics.

These roles can be found in every shop that is serious about data science offerings. They are usually carved out as separate roles as described here or are blended into some overlapping combinations.

Given the evolving state of the industry, the job designations are fairly fluid. While we’ve seen that ‘data scientist’ is a loosely used title often to attract talent, what a role like ‘Data ninja’ may mean is anybody’s guess! Here, I’ve used titles closer to those we’ve evolved over the past 7 years, at Gramener.
1. Data Science Engineer (or) ML Engineer

Folks who combine the data bootstrap skills with deep programming (front-end, back-end or full-stack) fall under this title.

These roles are critical in application programming, integration and cloud implementations of data science applications.

Apart from deep coding skills, this calls for mastery in processing data, automating insights and end-to-end app implementations. Some organizations show data scientist as a senior role in this career path.
2. Data Analyst (or) Data Scientist

These are people who top up the core data chops with skills in statistics and machine learning.

While they are the authority in devising the analytics approach and building out models, they leverage their basic programming skills and domain orientation to implement and evaluate model interpretability.

Designers with core UI and UX skills, who also bring in a strong grounding in fundamental data skills fit the bill of Information Designer.

They play an important role from conceptualization to creation of data stories. Keeping users at the center of the universe, they iteratively drive the design of visual intelligence layer.

Functional data consultants act as a bridge between business users and the data science team, by combining their domain mastery with the essential data skills.

Acting as a strong influence in the team, they onboard clients on data-driven use cases, while keeping the analytics solution business-driven and actionable.
Transforming into a Unicorn in Data science

These 4 key roles in data science show how people from varied backgrounds — programming, statistics, design, and domain, can transform their innate skills into an influential role in analytics projects.

It’s the strong fundamentals topped up with a passion for data and business application, that makes them invaluable to organizations.

If quality practitioners in these 4 roles are highly sought after in the industry, and in short supply, what then makes a Unicorn in data science? What is that magical mix that can make a person invaluable?

Re-picturing our data science buffet menu, this superior ability is born when one can check off any 3 skills from here, with an exceptional level of mastery in each.

As the saying goes, it always looks easier in hindsight. Let's go over a few skill mixes and see the areas where these people can be irreplaceable.

Making of a unicorn — the special mix of skills

As you can see above, the addition of just one more data science skill with a high level of expertise can serve to transform a person’s role.

This has a much bigger effect by catapulting a person’s ability, contribution, and value out of the park.

You may ask, what if you can rack up 4 or more of these skills? Well, then consider yourself a demi-God in data science. Or, as the famous MasterCard campaign goes, your value in the Data Science industry becomes ‘Truly Priceless !’.
Summary

Data science projects need a combination of key skills in order to be successful in solving a client’s problem.

Often, company job descriptions for a single position may call out most or all of these skills. Given the huge spread of candidate abilities, this is just an attempt to get as much of overlap as possible.

In reality, project teams are dynamically staffed with a varying mix of roles based on the core skill levels of people.

There could be analytics initiatives that manage to get this mix amongst 3 people, while others might onboard 5. Usually, organizations prefer smaller teams with interdisciplinary skills, for better coordination and more effective outcomes.

Don’t people enter the industry without the suggested breadth of base data skills, or with a lack of depth in a key skill area? Yes, but then their level of contributions is a shade of the others, and it all comes down to a matter of surviving versus flourishing, in the data science field.

The deeper a candidate’s competence in two or more of the above skill areas, the better prepared will the person be to make impacting contributions.

This consequently translates to higher perceived value and hence much better negotiating power in interviews. To up the game further, one needs to consciously pick another skill and invest in oneself by going really deeper.

For the best return on your money, pour your purse into your head. — Benjamin Franklin

If you found this relevant, you’d be interested in my article on “The 3 Missing Roles that every Data Science team needs to hire”.

If you want to work on a data scientist or data engineer role, here you can look for a data position.

Looking to learn more about succeeding in analytics and job interviews? Check out my related article: 4 Ways to Fail a Data Scientist Job Interview.

“What Are The Roles In Job Postings For A Data Scientist? ”
– Ganes Kesari

This content was originally written in the following article What Are The Roles In Job Postings For A Data Scientist? and was literally translated into spanish by the DataSource.ai team with the permission of its original author Ganes Kesari and you can find this person's profile at the following link Ganes Kesari . This post was translated by: Daniel Morales 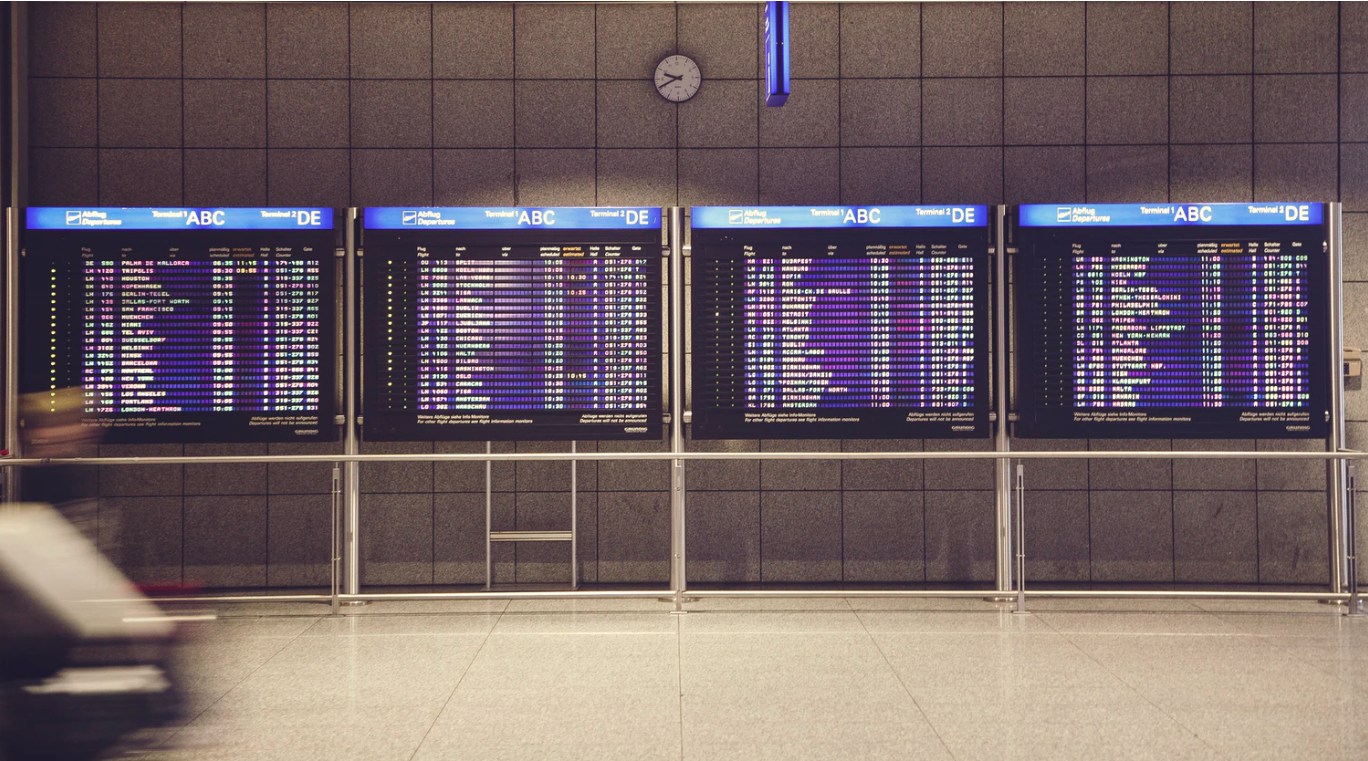